Only The Shadow Knows

Ithink this picture is kind of interesting. And scary, and I will be glad when the Shadow is no longer possible to be seen on the desert sands of Iraq! 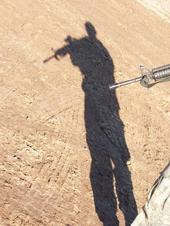 The Shadow is my 27yr old son. He does not need to be a Shadow on the sand! I don't need him to be in Iraq. I need him in the United States! But, the United States needs him in Iraq. The Army needs him to be a Shadow. The Army needs him to use the Big Boy guns, and the Big Boy stryker vehicles. The Army owns him now, not me. Not that I ever did own him. He was just on loan to me for a number of years, until he became a Big Boy. One more month to go. Then the Big Boy will be back in Fairbanks, AK. Clinton............I am so darn proud of you, my whole being just swells with that pride! Love, Hugs, and Kisses as usual, and always............my son.

Email ThisBlogThis!Share to TwitterShare to FacebookShare to Pinterest
Labels: Soldier 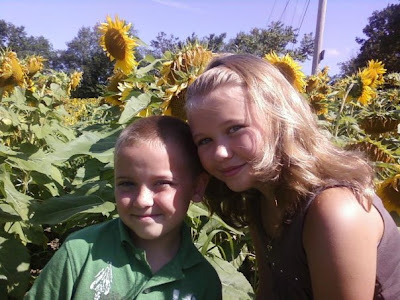 Here is Joey and Julia, my grandchildren from Western New York. These sunflowers only bloom every other year. (Not sure why) So, every other year, my daughter takes her children over to this field and photographs them. How they both have grown over the years since she started doing this. Funny thing, the sunflowers don't look as tall as usual. Or.......maybe the kids are just taller! 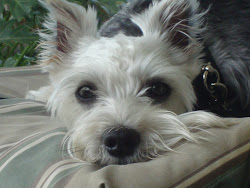